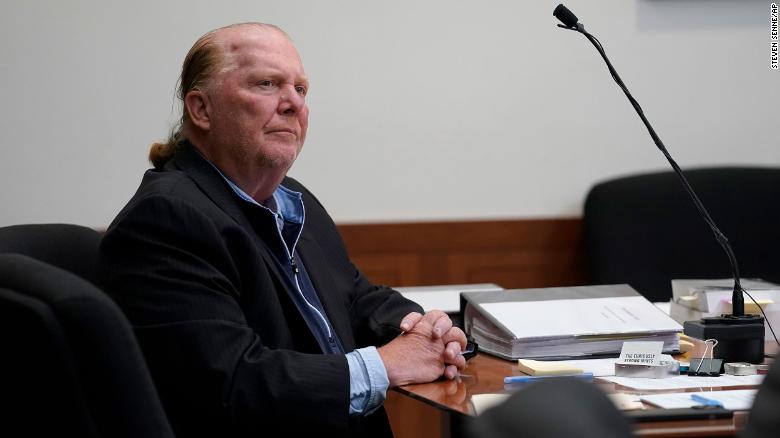 Mario Batali was acquitted of indecent assault after court's assessment of the witness's credibility.

The former Food Network personality and celebrity chef Mario Batali was found not guilty and acquitted of indecently assaulting a woman for allegedly grabbing her private parts and forcibly kissing her without consent at a Boston bar in 2017 while posing for selfie photos.

Text messages were revealed in court between the accuser and her friend, advising the former to 'play up the story' and collect money from the chef, and where the accuser replied in the affirmative and hoped to get $10,000 for photos of the celebrity chef.

Boston Municipal Court judge James Stanton concluded that the accuser has significant credibility issues that support the defendant's contention that her motive was financial gain.

The credibility issues of the accuser, coupled with inconclusive evidence in the form of selfies that did not seem to show the alleged behavior and the three-minute gap in between photo sessions with Batali, led the judge to conclude that there was reasonable doubt.


If convicted, Batali, 61, could have faced two and a half years in jail and registration as a sex offender. The celebrity chef was one of the several personalities to fall from grace after accusations of sexual assault.